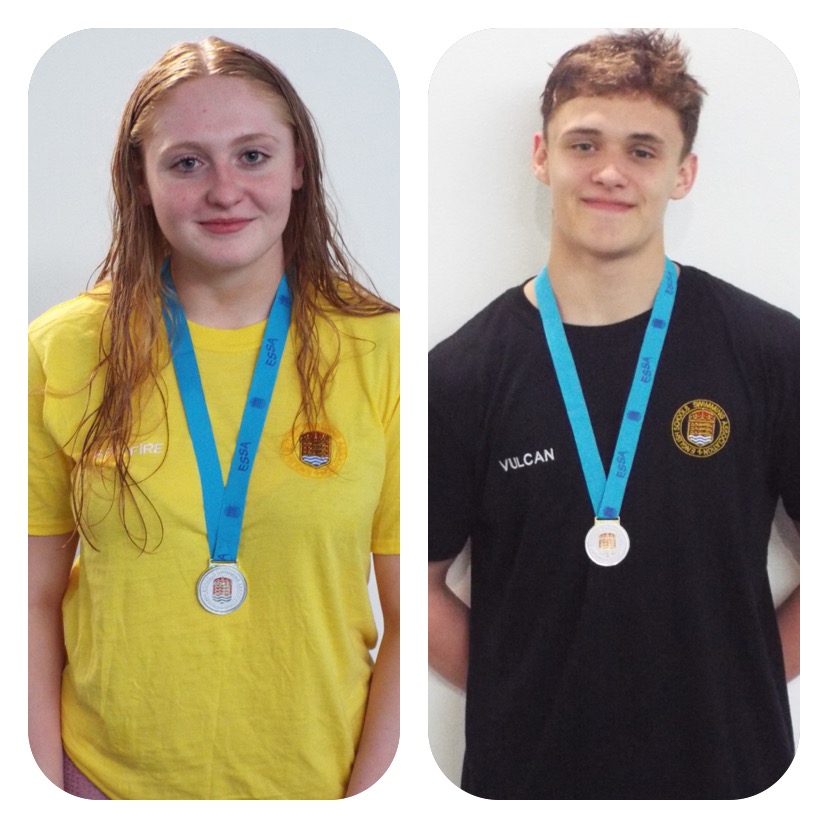 Matty Taylor and Poppy Stephenson - representing Sedgefield Water Polo Club - travelled to Manchester recently to participate in the 'invite-only' Duke of Cambridge cup.  Both players are hoping to get selected for the ESSA team who will travel to Hungary in October for training and competitions.  In addition, Michael Cousins refereed throughout the day

Matty played for team Vulcan who were winners for the boys & Poppy played for Spitfire who came second for the girls.