Gold, silver and bronze NAGS medals for the Stephensons! 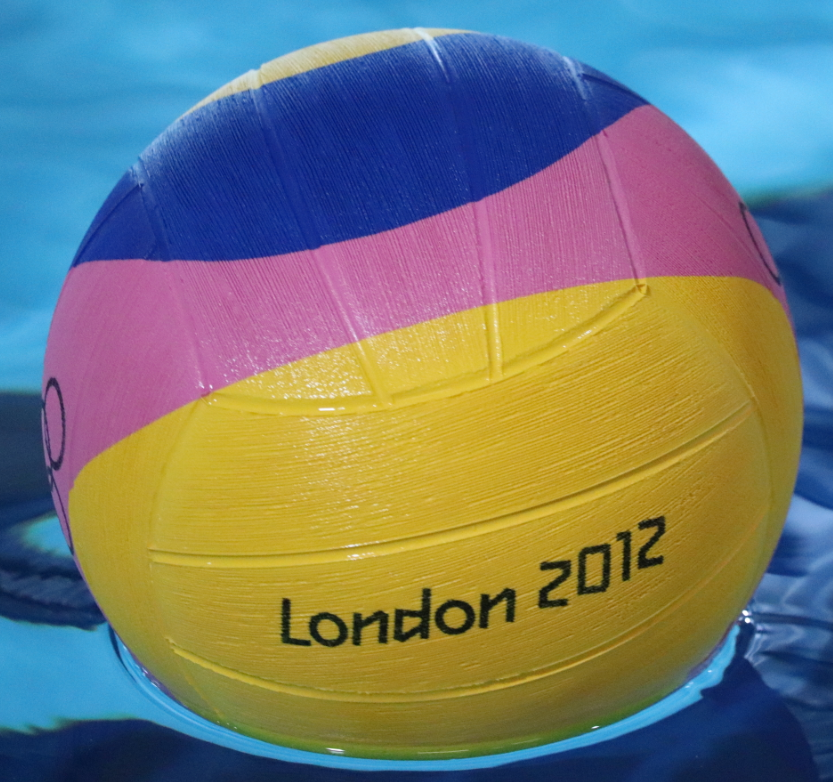 Gold, silver and bronze NAGS medals for the Stephensons!

Congratulations to Sedgefield players Ben and Poppy Stephenson who have represented Sheffield and Rotherham recently in the U17 and U19 National Age Group Finals!

Poppy represented Sheffield U17s winning gold and claiming the National Title after victory over Liverpool 18-9.  It was an action packed weekend for Poppy as she also represented Rotherham, gaining a silver medal in the U19s finals after a defeat to Otter 14-8🥈

Ben came away with a bronze medal in the U19 NAGs finals with Sheffield after a tough semi final with Newton Abbot, but bouncing back and coming out on top 8-4 vs Watford to secure the Bronze!