Winners at the 2005 Northern league 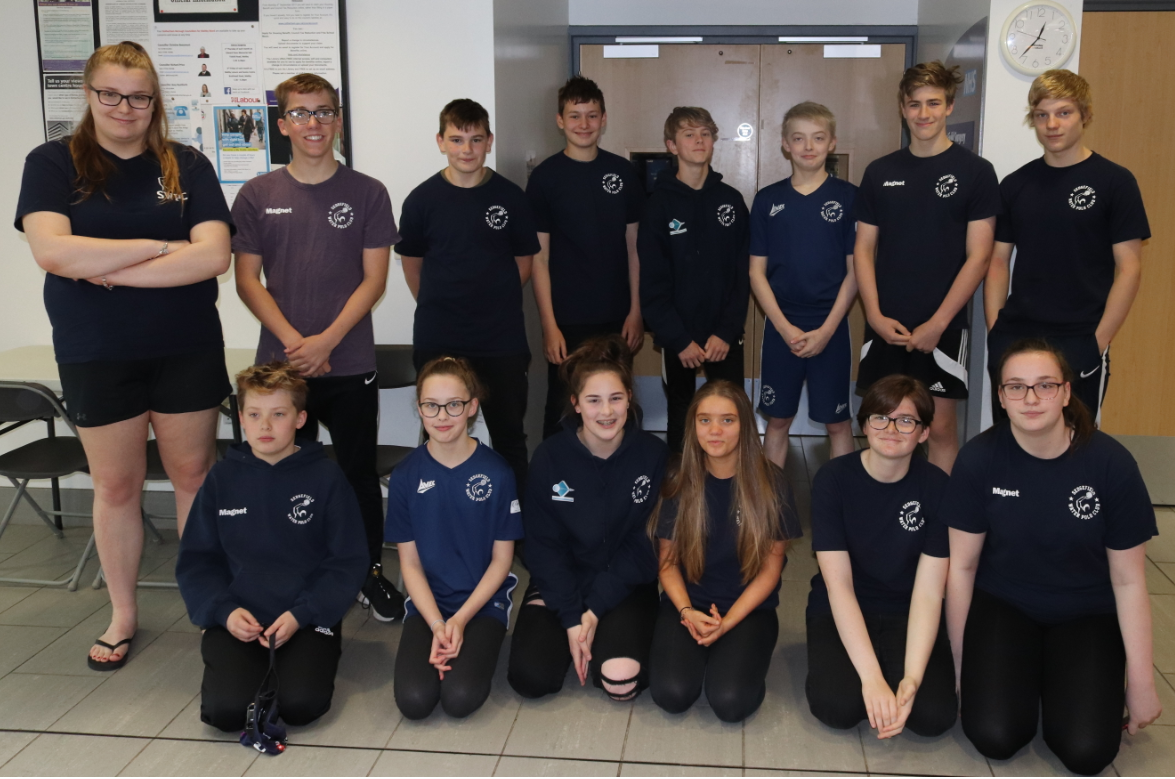 Winners at the 2005 Northern league

Our 2005 and younger team travelled to Maltby in Rotherham on Saturday 8th June to participate in the Northern League tournament.

The team proved stronger than all the competition; taking first place and bring home gold medals.

Parent liaison officer, Paul Taylor, said “it was an absolute pleasure watching the team play as all the boys and girls worked very hard and played all eight games brilliantly together.  The team scored a massive 92 goals and conceeded just 13 throughout the day!"

As well as huge congratulations to the team, who have added to the area’s reputation as being one of the strongest clubs in the country, we would all like to extend a massive well done to Kate, who coached her very first tournament to a high standard, and to team manager Sharron.