Promotion for our BWPL Men Team 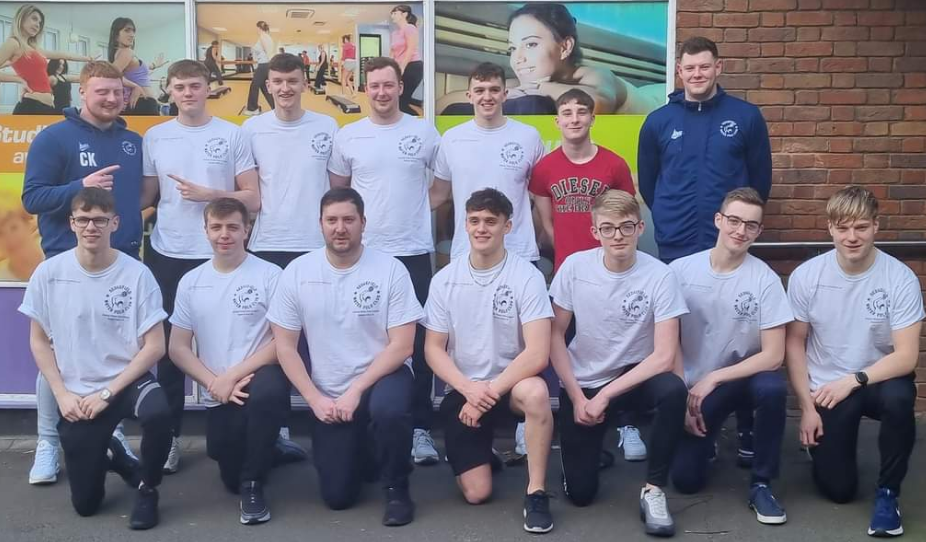 Promotion for our BWPL Men Team

For the first time in our club's history, we entered a men's team into the British Water Polo League (Division 5) in the 2021-2022 season, with players within this team ranging from 16 years to adult.

After finishing  phase 1 of the league in second place on the table, the team then qualified into the championship 4  play offs which could win them promotion into Division 4.

In the Division 4 play offs, SWPC men won 6 of their 7 games; putting them in joint first place in the table with Bridgefield earning both teams promotion, each on 12 points at the end of the season. Unfortunately, Bridgefield beat Sedgefield 6-5 in a thrilling hard fought close game, so that gave Bridgefield the championship shield.

Everyone at Sedgefield Water Polo Club is incredibly proud of the the achievement that  the team accomplished for their hard work and the way they represented the Club, winning promotion in their first season  and travelling all over the country to play the matches, which is self funded by the team members and families.

This once again puts County Durham sports on the map along with the big names in the country and proving  that with hard work and dedication even self funded small clubs can succeed.

A special thanks goes to the coaching team for their knowledge and leadership, the team members and families. Phil at Auckland Innovations for printing our shirts, and Northumberland & Durham Swimming Association.

Sponsorship would be greatfully received if any local companies would kindly like to support our fantastic BWPL team or our club in general.